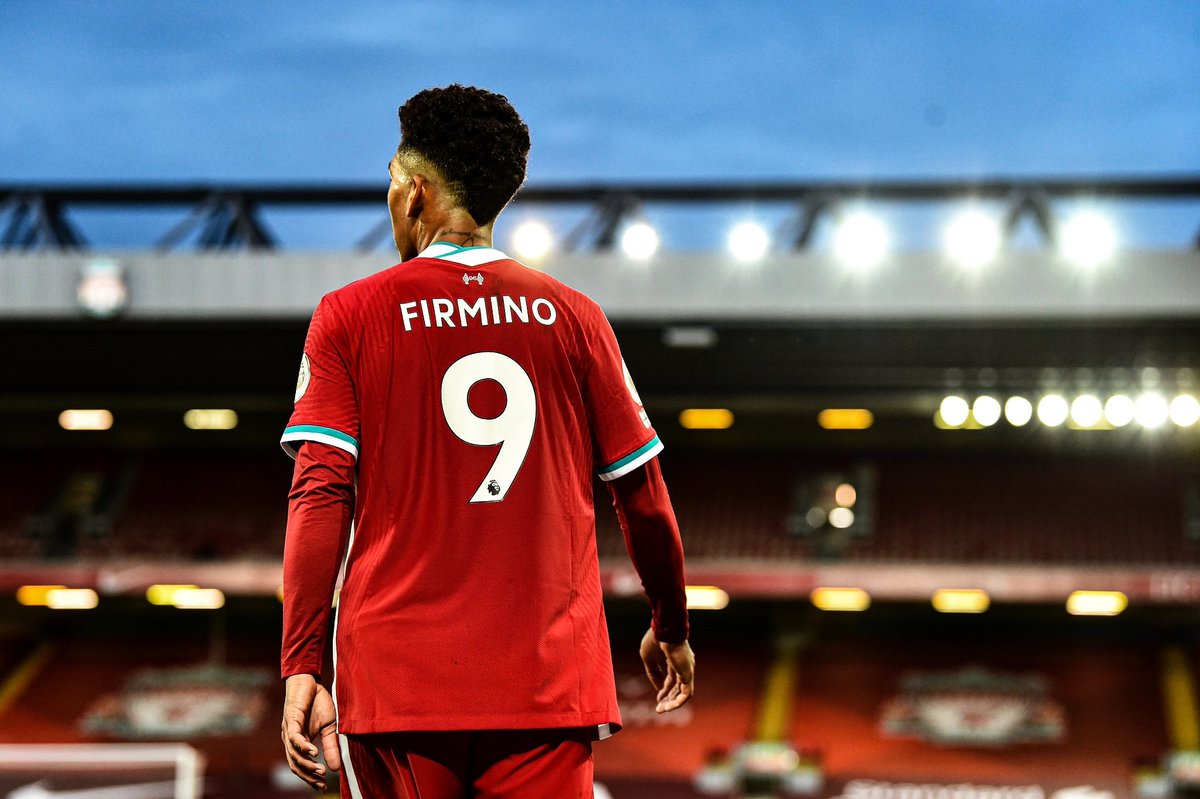 The former Red believes that Liverpool do have a fine crop of options in their attack currently but stated that they have only two out-and-out strikers in the team in Diogo Jota and Roberto Firmino. However, he says that Firmino is no longer producing the goals and Jota, who seem to be more active and productive in front of goal at the moment, rarely gets enough games under his belt.
END_OF_DOCUMENT_TOKEN_TO_BE_REPLACED