Former Liverpool star Albert Riera has urged the club’s central defender Joe Gomez to leave the club so he can earn himself more game time. West Ham United are in the hunt to sign the English defender this summer with games hard to come by at Liverpool, according to 90min. The 24-year-old has been budged down the pecking order at centre-half at Anfield with both Joel Matip and Ibrahima Konate being Jurgen Klopp’s preferred partners for Virgil van Dijk. 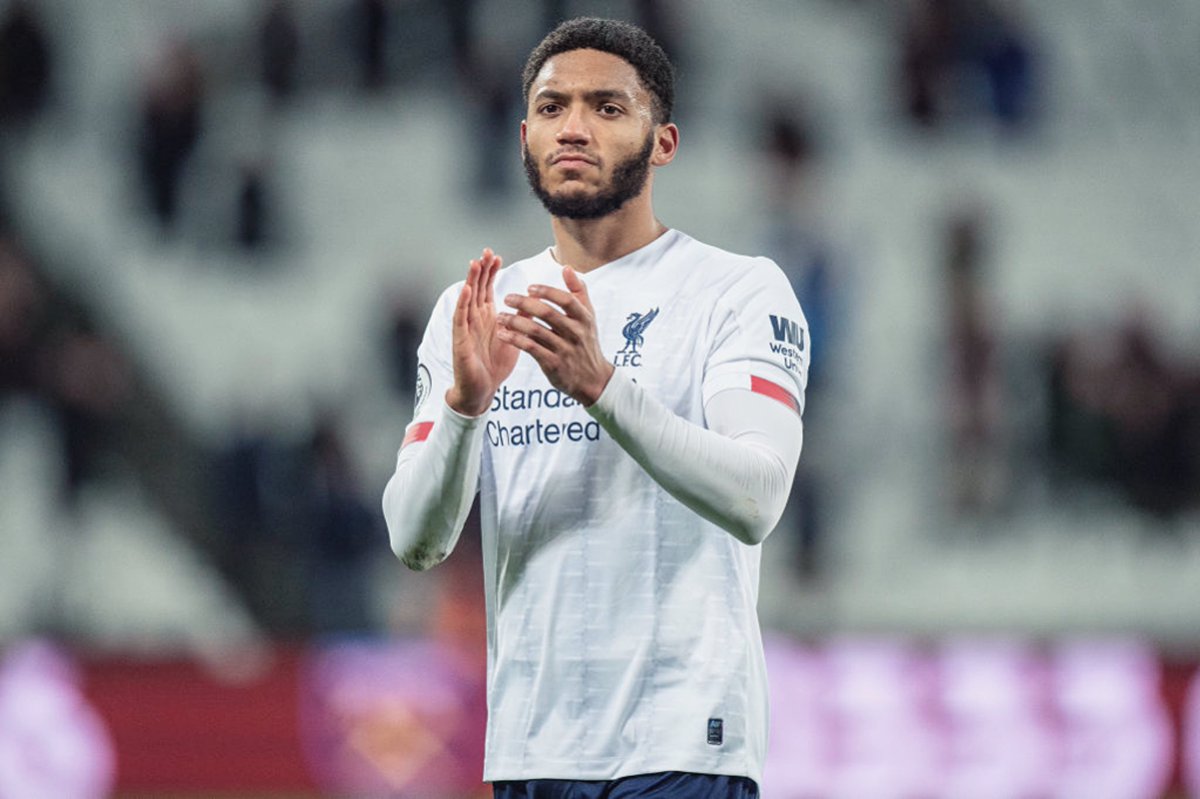 The 11-time England international is attracting a lot of eyes from other clubs in the Premier League but 90min report that the Irons are one of four sides to have expressed the biggest interest. They, along with Leicester, Newcastle and Tottenham, are the main contenders at this early stage but other clubs are said to be keenly watching the situation.

Klopp doesn’t want to see the 24-year-old leave Anfield just yet as he views Gomez as a sensational footballer but he could be losing him this summer. Klopp is very blessed at Liverpool to have so many high-quality central defenders to choose from and Gomez is the unfortunate one to have spent most of the season either injured or on the bench.

Konate’s emergence on Merseyside may have put an end to his hopes of becoming a regular so a move elsewhere might be his best chance at regaining a place in the England squad. That is ultimately Gomez’s main concern with a World Cup fast approaching later this year and if he came to West Ham, he might find himself in Gareth Southgate’s 23-man travelling party to Qatar.

He alongside Kurt Zouma has all the makings of a fabulous pair at the heart of the Hammers’ team and whatever the owners may be asked to pay, they should. If they really have aspirations of being Champions League regulars, then Gomez is the kind of player they simply must bring to the London Stadium. But Riera says he should think about the World Cup.