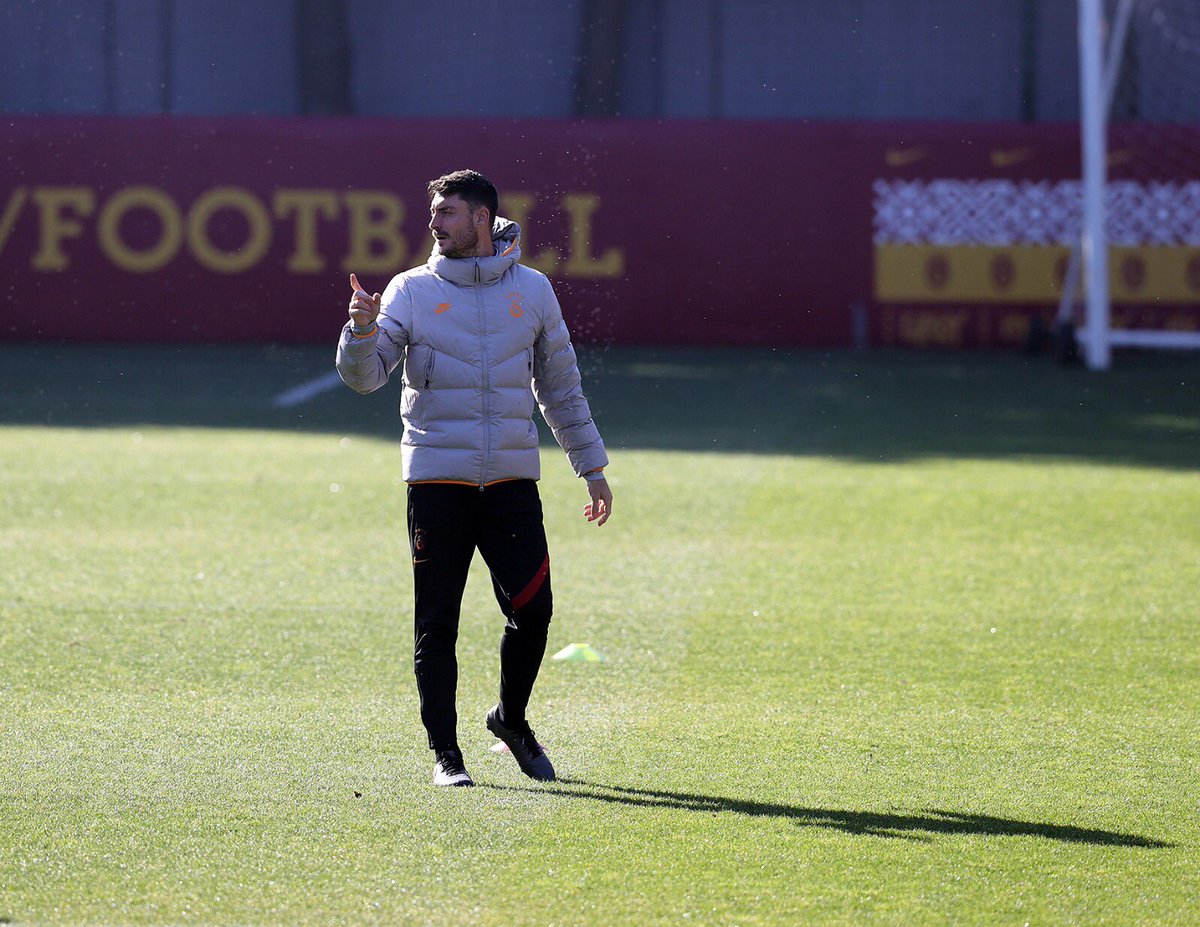 The London club confirmed yesterday that they were sacking the Portuguese manager through an official announcement which was made public by the club’s chairman Daniel Levy. Mourinho has now left the club with immediate effect and Ryan Mason has been tasked with the responsibility of taking the players through their drills in training and preparing them for their upcoming fixtures, especially their cup final against Manchester City.
END_OF_DOCUMENT_TOKEN_TO_BE_REPLACED